How BREXIT Has Changed the UK

How BREXIT Has Changed the UK 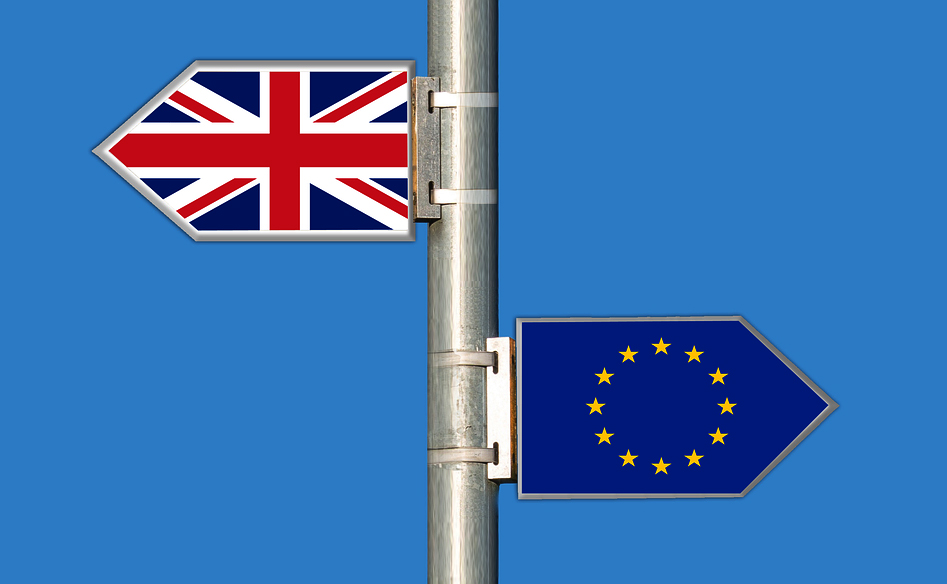 Following months of tense negotiations, the European Union and the United Kingdom finally reached an agreement to define their future relationship that came into effect at 2300 hrs on the 31st of December 2021.

What changed on the 1st of January?

While the United Kingdom was in the EU, companies could purchase and/or sell merchandise across all EU member states without paying taxes, and there were no restrictions on the amounts traded. Following the terms of the new deal this hasn’t changed but, to ensure neither side gains an unfair advantage, both parties have consented to several uniform rules and standards on employee rights, as well as several social and environmental standards.

UK citizens no longer have the freedom to live and work between the EU and the UK. UK nationals will need visas to stay in the European Union for longer than 180 days.

Northern Ireland has continued to follow many of the European Union's rules to avoid a hard border with the Republic of Ireland. However, this means that there are new checks on goods entering Northern Ireland from the rest of the United Kingdom.

Have the borders been disrupted?

There will not be new taxes at the border and new paperwork may cause delays. The UK administration has mentioned that it will delay most checks for six months, so people can get acquainted with the new system.

However, the EU will start checking paper works and inspections on day one. If businesses aren’t ready or fail to correctly fill the required paperwork, it will cause pile-ups and delays.

Fortunately, the government anticipated this development and made arrangements to divert trade to other ports around the country. It also built lorry parks in Kent to prevent traffic build-ups.

Hope for the future

It may seem hard to believe, but there's a good side to Brexit. At the very least, the UK economy now has clarity. Although it may prompt some investors to abandon their plans, others will revive them. Finalizing the trade deal marks the end of a long period of uncertainty that's been hanging over the economy.

The United Kingdom will have more autonomy over its regulatory framework and the ability to cut taxes. The country already boasts one of the lowest tax rates in all of Europe. Cutting taxes will encourage economic growth.

The government now has the freedom to expand the "patent box." This reduces taxes on profits from patented inventions to encourage research and development. It was limited by European rules on state aid. Now that they're gone, the UK can use it to encourage technological advancement.

Beyond the EU, the United Kingdom can now sign its own trade agreements. It can make independent trade deals with countries like Australia and the United states unencumbered by EU policies. This will reduce tariffs on products like ceramics and cars, and provide more opportunities to export services.

Although there are obvious drawbacks to leaving the European Union, the separation has created opportunities the United Kingdom can exploit to its advantage, and this means there's hope for the future.